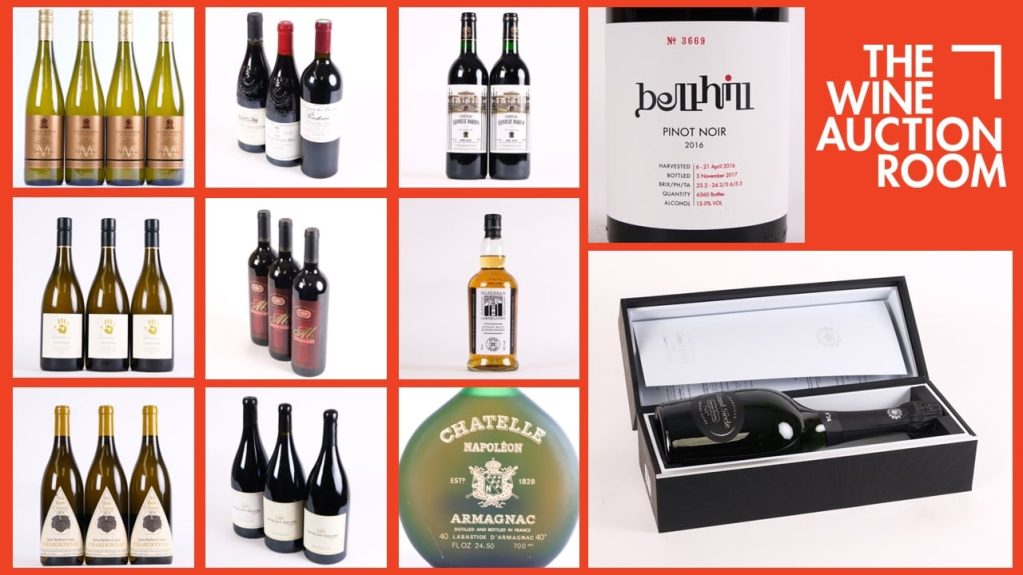 Thanks to all our vendors and bidders that helped make our Late Spring Online Auction another success.

As the festive season is just around the corner, we had a great selection of bubbles, including many large formats.  2002 Bollinger R.D Extra Brut reached $446.50, followed by 2008 Leclerc Briant Cuvee Devine en Solera Extra Brut at $293.75, and both NV Laurent-Perrier Cuvee Rose Brut magnum and NV Charles Heidsieck Brut Reserve magnum sold for $235 whereas Laurent Perrier Grand Siecle No 24 got snapped at $211.50.

Our next auction, also the final auction of year 2022, will be a LIVE/online event on Tuesday 29th Nov at Caro’s Wine 14 Mackelvie Street, Grey Lynn. Please note the auction will start at 6.00 pm. As usual, this will be streamed live on auctions.wineauctionroom.com. The full catalogue has already been published; we have some amazing wines in this sale as we always do in our carefully curated auctions. Make sure to take a look and place your absentee bids in advance.

Just want to grab few bottles of something nice on the go, for the weekend or your next friends gathering? Check out the latest arrival to our everyday retail selection at www.wineretailroom.co.nz. Apart from our carefully curated wine selection, we also offer niche whisky, premium glassware and crystal.  Our boutique selection offers items to suit all tastes, pockets and occasions.