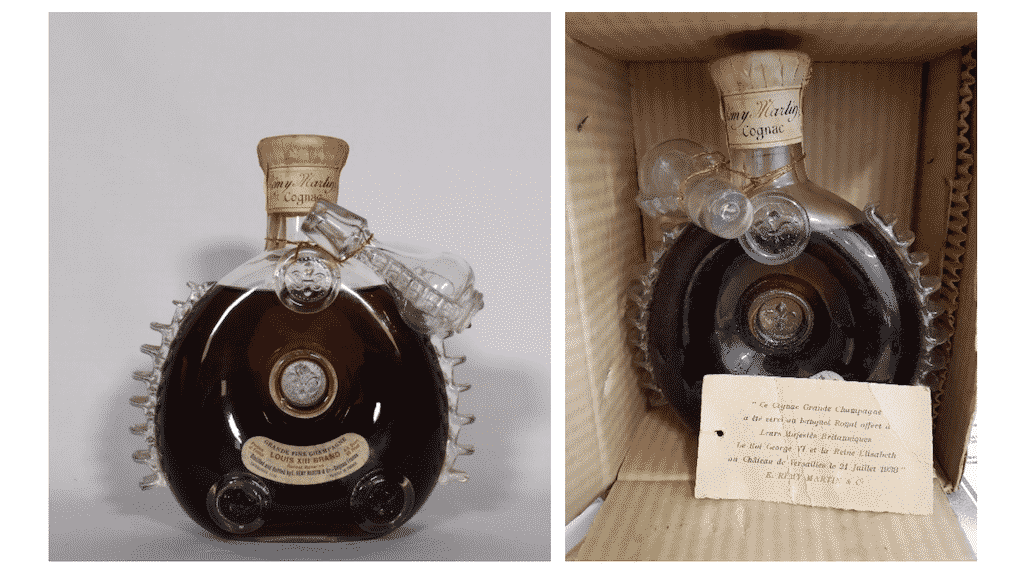 A pre-WW2 cognac, a unique Penfolds Grange vertical of magnums never sold before in NZ, and rare rum that is no longer made, as well as whiskies and other spirits from the 50s, 60s and 70s, are all going under the hammer at The Wine Auction Room’s Heroes and Icons auction.

The auction will be held at Caro’s Grey Lynn on Tuesday 3 September at 6:30 pm and streamed live on wineauctionroom.com

“This collection is a reflection of vintages that are highly coveted and rarely seen. They are the heroes and icons of the fine wine and spirits world,” says owner and auctioneer Reece Warren.

“Undoubtedly, the vertical of Penfolds Grange magnums, one each from 1999 – 2014 (The 2011 is 750ml as there wasn’t a commercial release of magnums that year) will be of great interest to all wine connoisseurs. A vertical collection like this, in magnums, has never been seen in New Zealand before,” says Reece.

Penfolds (the producers of Grange) is the only winery to be given a heritage listing in Australia and was this year named the World’s Most Admired Wine Brand for the second year in a row by Drinks International.

For those who like something a little stronger, there is a Remy Martin Louis XIII from 1938-40 going under the hammer with the original bottle and stopper both etched with the number 1.

“The etchings could suggest this is the first bottle in this bottle run of the cognac which is released in the iconic Baccarat crystal decanter. Considered one of the highest-quality cognacs on the market today, we expect strong demand from New Zealand and overseas for this lot. Our estimate is it will sell somewhere between $3,500 and $5,000, although overseas sales have been as high as $8,000,” says Reece.

With more than 200 lots available, there is something for all taste buds and price range in the Heroes and Icons auction. “We have spirits from a bygone era which were all shipped out from New York many years ago, including a Ronrico 151 overproof rum which is no longer produced,” says Reece.

“Also available are many prestige vintage champagnes from the likes of Louis Roederer, Dom Perignon and Krug, plus Bordeaux wines including superstars Chateaux Angelus and Cheval Blanc from the Right Bank and many First Growths and Classed Growths from the Left Bank including wines from the hallowed 1982 vintage.”

Wines and spirits to be auctioned on September 3 include: