It’s evident that isolation does not stem our desire for outstanding wines. Our April and May auctions both featured amazing collections of rare and fine wine and made some inspiring new records. We had a staggering 97% sell-through rate in April Live Auction and welcomed a total of 280 registered bidders.  It was great to see the bidders’ passion reach some record highs.

Switching our sights to the May Online Auction, we witnessed some heated competition. Top of the order was 1998 Te Mata Coleraine (with the most views and bids) and finally sold for $305.50. Ata Rangi was the second most coveted New Zealand brand with each lot attracting at least five bidders. There was no shortage of coveted wines in this online auction with 1998 Henschke Hill Of Grace Shiraz reaching $822.50. Also from Australia, 2010 Mollydooker Carnival Of Love Shiraz sold for $160, a great buy. On a sweeter note, the half bottle 2011 Trimbach Cuvee Frederic Emile Riesling Selection de Grains Noble sold for $211.50, a value that is hard to beat.

Thanks once again to our incredible vendors who consigned fabulous wines for us to curate across these two auctions; a selection that our bidders clearly enjoyed.  And to our bidders who proved that, even when restricted, we can pursue our hobbies and passions. As New Zealand Government restrictions ease, and as we move down to Level 2, we look forward to welcoming you into the physical saleroom once again (honouring the guidelines of social distancing of course). Our next auction will be a LIVE/online sale on Tuesday 2 June at Caro’s Wine on 14 Mackelvie Street, Grey Lynn. As usual, the auction will commence at 6.30pm and will be streamed live on auctions.wineauctionroom.com. We have got some great wines lined up for this auction and, as always, will have something special to taste that evening too.

Many thanks for your consignments and bids.  We look forward to reconnecting with you all in the June Live/Online auction. 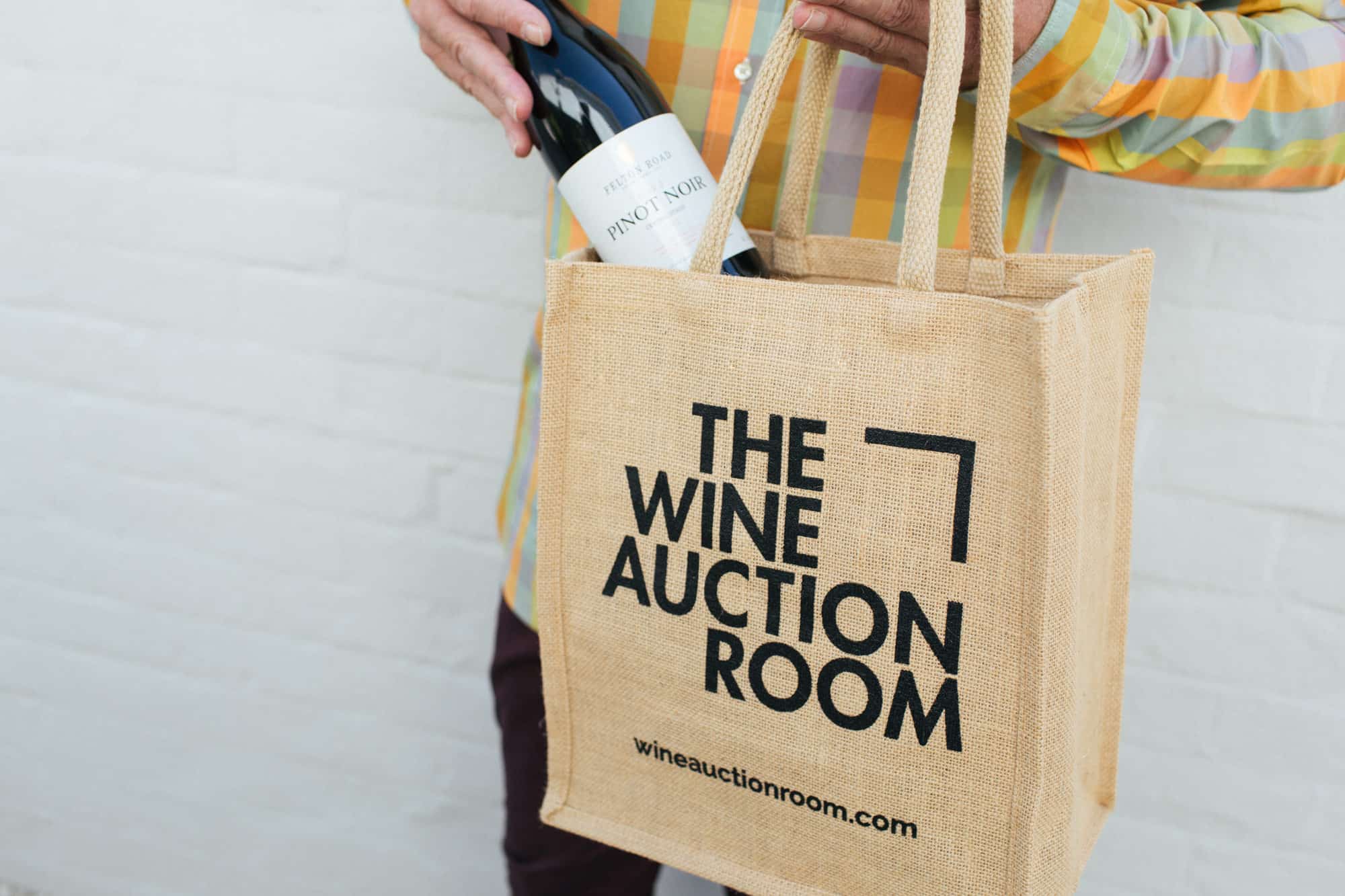